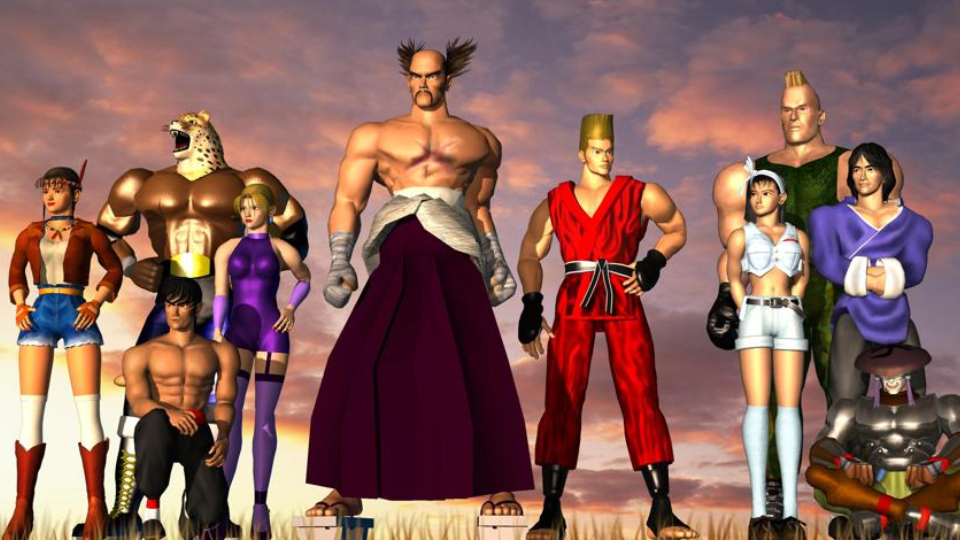 Tekken 2 was accidentally priced at almost $10k on the PSN store, catching the attention of Tekken director Katsuhiro Harada.


The PS1 classic fighter has been added to the store as part of the PS Plus subscription, but as Twitter user TheKBGamer spotted the game was incorrectly listed as costing $9999.


Harada shared the tweet joking “what a marvellous price Sony”. Presumably he would’ve Tekken quite the bonus at that price.


The US launch of PS Plus has added dozens more games to the subscription than what was available to users in Asia.


We’ve got the full list of games right here.


Europe will need to wait a little longer for access: it launches here on 23rd June, along with Australia and New Zealand.