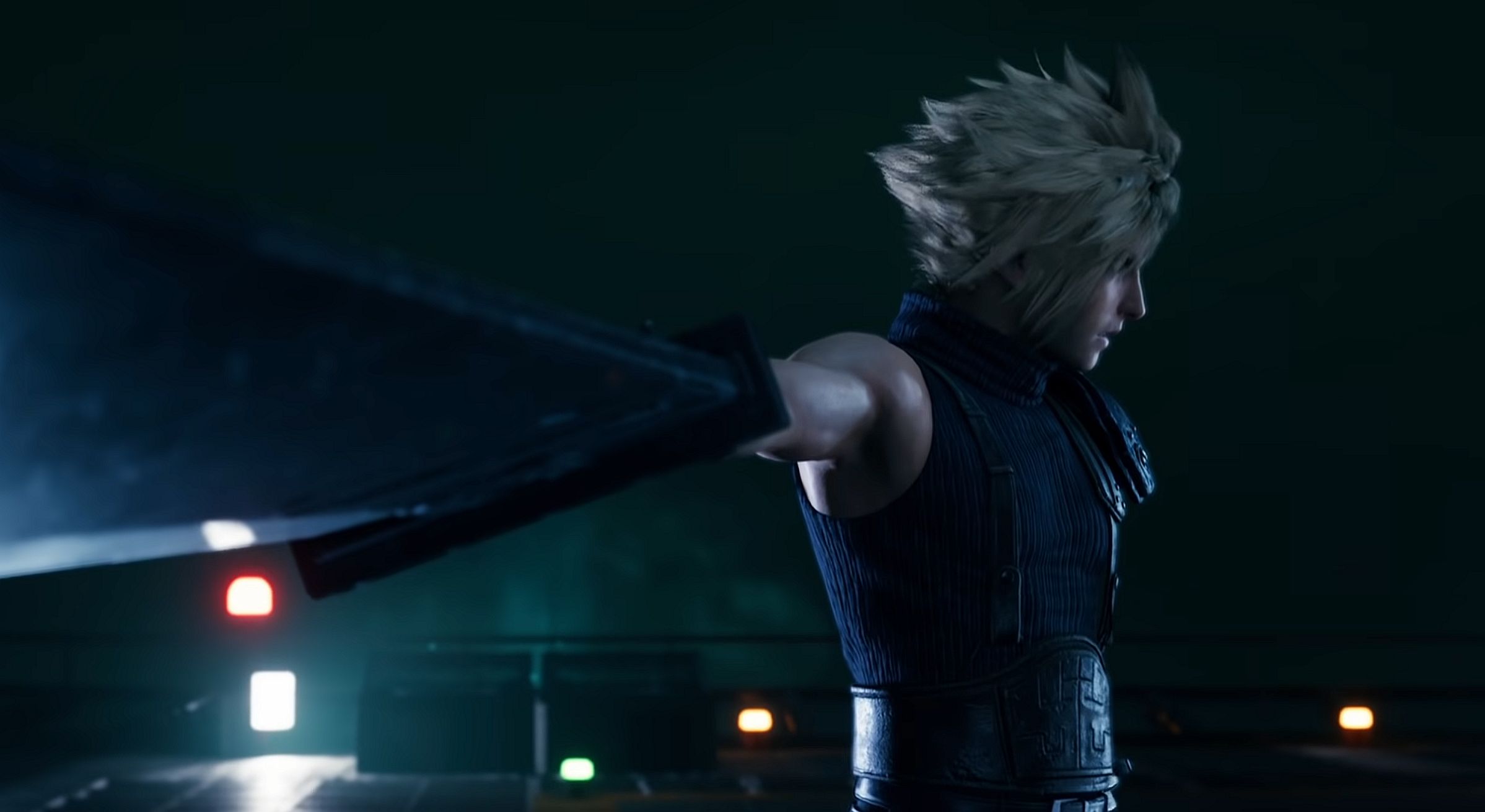 Airing on June 16, the stream will last around 10 minutes, and while we have no idea what Square has in store, there may be some news on Final Fantasy 7 Remake Part 2. You never know.

Regardless, Final Fantasy fans will want to tune in and can do so starting at 3pm PT, 6pm ET, 11pm UK.

The developers behind the as-yet-unnamed Final Fantasy 7 Remake sequel stated previously the team aims to deliver the same level of detail that we saw in Midgar to the rest of the Final Fantasy 7 world. The team not only wants to surprise players but also goes beyond [players’] expectations.

Additionally, the team is working on making the battle system deeper. It plans to do this with new mechanics and elements.

That said, news about Part 2 is slim and has yet to be officially announced; however, we do know the development team wants to continue subverting fan expectations.

If you haven’t played part one of the Final Fantasy 7 Remake yet, give our spoiler-free review at read.