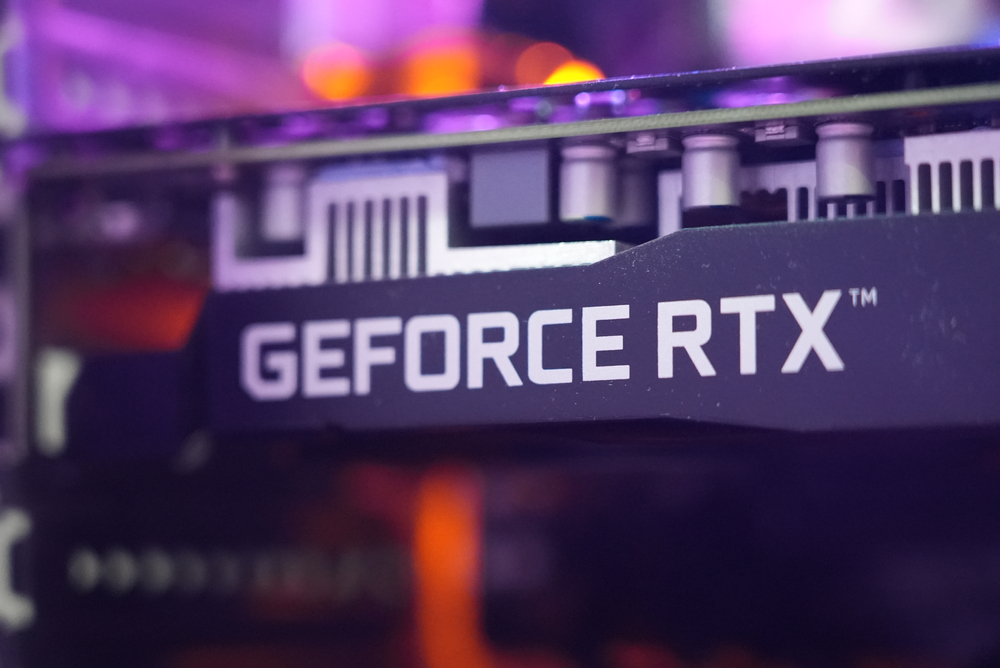 Nvidia GeForce RTX 40-series (Ada Lovelace) graphics card launch date adjustment rumors have been bubbling up this weekend. Tech site VideoCardz (opens in new tab) has been talking to its sources regarding multiple unreleased Nvidia GeForce graphics cards. The story goes that Nvidia is reportedly delaying the new cards by various degrees. In brief, it says the debut of the first GeForce RTX 40-series graphics card may have suffered a one-month delay, and the purported GeForce GTX 1630 graphics card release is being pushed back due to supply chain issues.

PC DIYers and gamers will likely be eager to see the Nvidia RTX 40-series graphics cards launch with their Ada Lovelace architecture and TSMC N4 fabbed GPUs onboard. Performance rumors are exciting but counterbalanced by worries about power consumption and Nvidia trying to maintain crypto-boom era pricing. We mentioned the possibility of the first RTX 40-series GPUs arriving in September. This weekend VideoCardz has ‘confirmed’ September as the date the first Lovelace card will launch, the GeForce RTX 4090, which it characterizes as a schedule slip, after heralding an ‘early’ August launch for this SKU over the last few weeks.

VideoCardz says it has reportedly confirmed the release schedule with multiple sources but mentions these new dates don’t rule out earlier announcements. So we suppose it is talking about paper launch vs. physical launch dates here and doing a bit of hedging.

Nvidia must hope to string out its high-end RTX 40 series launch proceedings to maximize profits before unleashing what is usually the volume selling RTX xx60-series and lower-tier GPUs.

On the topic of lower-tier graphics cards, VideoCardz asserts that a new entry-level Turing GPU that has been in the talk for several weeks also suffered delays. According to rumors, the GeForce GTX 1630 was purportedly being prepared for the market next week. However, things have been pushed back an indeterminate number of days/weeks, seemingly at the last minute.

According to VideoCardz, many of the usual green team board partners have GTX 1630 cards manufactured and validated. In addition, the packaging and associated design work are all signed off and ready. The report suggests an issue with the supplies of some components, not the GPU, which has caused this delay.

For your information, the purported GeForce GTX 1630 is expected to be based upon the TU117 GPU, just like the GTX 1650. However, the newer lower-performance card will have only 512 shaders vs. the 896 in the GTX 1650. That is quite a cut in graphics processing power. Puny or not, we would be very interested in testing what might be one of the last Turing graphics cards ever released to see how it measures up to 2022 PC gaming demands. Ominously, previous rumors have said it offers sub-GTX 1050 Ti performance, so we are pretty sure it isn’t making it into our frequently updated feature, which lists the best graphics cards for gaming.