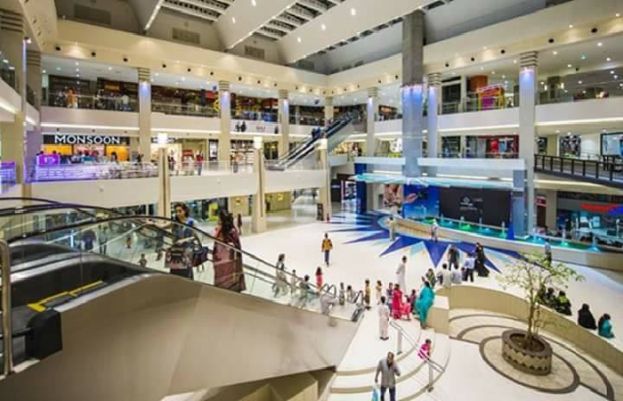 Karachi business community representative has suggested Sindh government to close the city’s shopping malls at 9pm, wedding halls at 11pm, and restaurants at midnight to address the energy shortage.

On Thursday, the proposal was presented at a consultative meeting of government officials and trade association members in the office of Commissioner Karachi Muhammad Iqbal Memon.

Business representatives at the meeting said, “In light of the Federal Government’s decision under National Interest and Energy Saving Measures, orders for the closure of shops and marketplaces shall be issued following consultation.”

Karachi Chamber of Commerce and Industry (KCCI) President expressed his commitment to working with the government at the meeting.

People pass restless nights The economic hub of the country remains in the grip of worst power crisis with electricity outages extending to 12 to 14 hours per day in various areas.

Even in the localities declared exempted from power cuts, there is three to eight hours, residents of various neighbourhoods told The Express Tribune during a survey on Friday.

Residents of the FC Area of Liaquatabad said that worst is the plight of people spending nights without electricity.

“The urban sprawl has apartments with no natural ventilation and it is impossible to sleep during power outages at night,” a local community leader Muhammad Nadeem said.

As per traders of electronics and home appliances market in the Regal Chowk area, the K-Electric is carrying out indiscriminate load shedding on the pretext of shortage of gas.